Classroom Staff Team up to launch a Charity Single

STAFF at The Classroom in Nairn have joined forces to record a song to raise money for #teamhamish.

In total, 5 of the team - including head Chef John McCruden, who spearheaded the idea - put their voices to the test to record their own version of the classic “Christmas Wrapping”, originally by pop group “The Waitresses” -  a fitting choice for sure!

Recorded in an afternoon at the Music Shed studios in Inverness, the team successfully completed their track which is now on sale in CD format at the price of £2 from the classroom in Nairn, with all proceeds going to the local cause, Team Hamish.

When asked what gave him the idea, John said “I wanted a way to get the team out of their comfort zone, as well as being able to raise money. It grew from there”

Not only is the single available to buy, but for those who prefer their music live, you can catch an exclusive performance at the Nairn Christmas light switch-on on Saturday 26th November.

Classroom owner, Scott Murray, said “This is an uplifting and creative example of what can be achieved when teams join together for a good cause and is a terrific opportunity to help raise money for such a worthy local cause that is close to so many peoples hearts.” 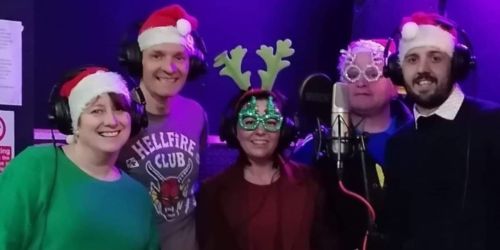 Classroom Staff Team up to launch a Charity Single 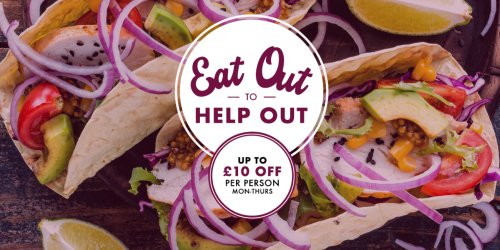 Eat Out To Help Out 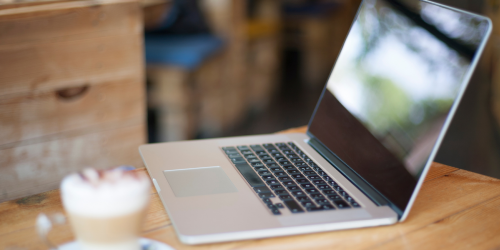 Working from the pub… what next?

We always make sure that our friends are the very first to know about any amazing offers or events we are holding.
Get exclusive advanced access to tickets, Q-jump opportunities, and not to mention VIP exclusives.

We promise not to SPAM - because nobody likes that!